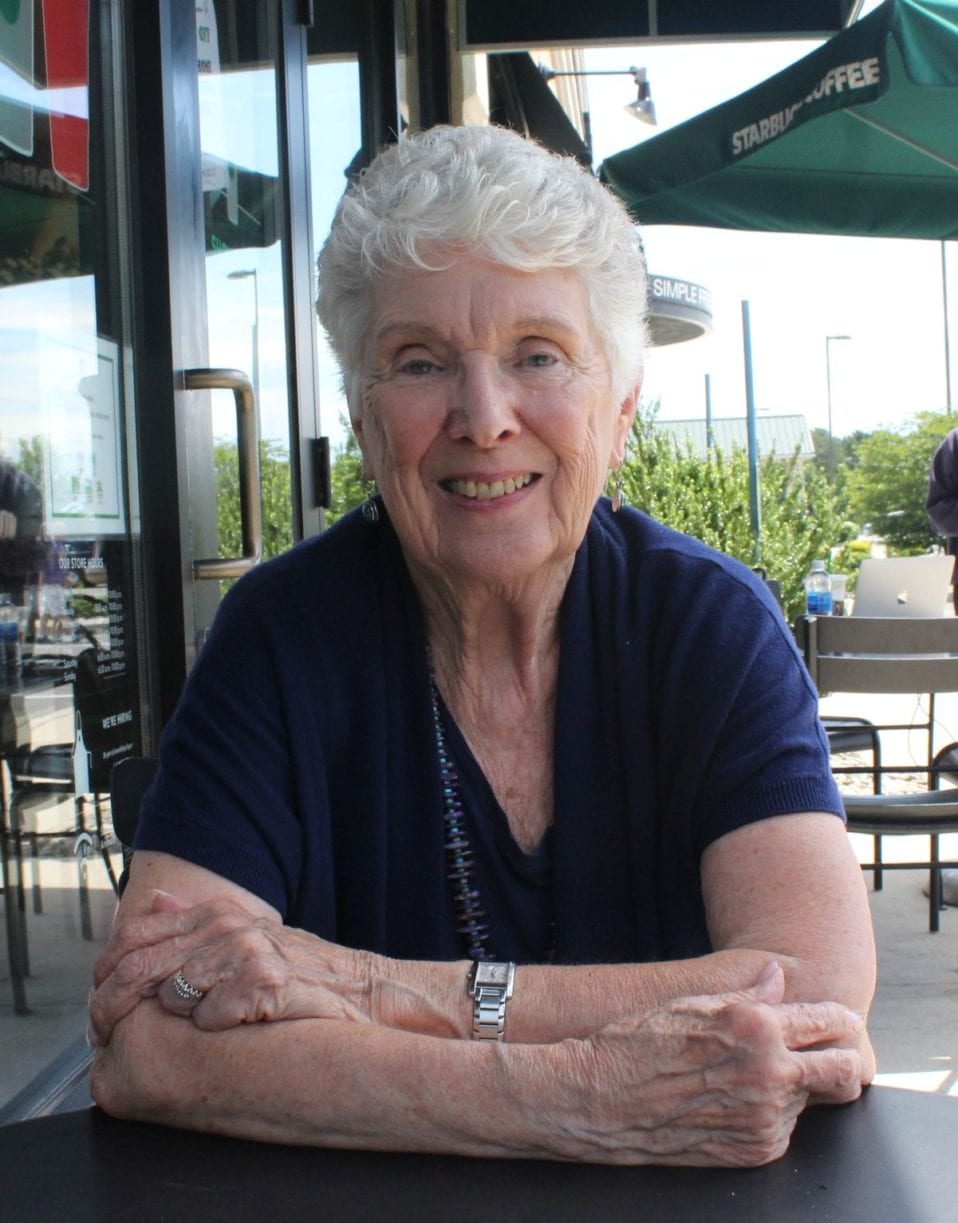 Sue DeBella is 79 and has volunteered with CVCJ for 12 years. Sue was inspired to join as a way to give back and thank the people who helped her mother when she stayed in an assisted living facility. Medical transportation wasn’t managed well so they drove her to doctor appointments and provided additional support. Sue also volunteers with Monmouth Hospital and is the VP of Fundraising for the hospital auxiliary.

Sue grew up in New Jersey, but spent eight years in rural Georgia during segregation. Her father was a chemist and worked with kaolin, Georgia’s largest natural resource, and was transferred to be closer to the mines. When asked what it was like to live in the segregated south, Sue said, “I was young and saw it as the way things were, but my parents set an example of how to behave.” They believed everyone deserved to be treated fairly and stood up against prejudice to defend and protect people they cared for and felt were slighted.

Sue believes her parents were the biggest influence in her life and shared two of her lessons learned: to be honest, and to care for others, values that make her an excellent caregiver. Sue develops special relationships with her Care Receivers and is well liked. Many have become personal friends who join Sue and her friends for lunch, bake cookies for her grandchildren, and make absolutely sure she’s available before they schedule their medical appointments.

Sue, we’re grateful for everything you do to support the residents of our community and thank you!

Your ticket for the: Volunteer Hero: Sue DeBella